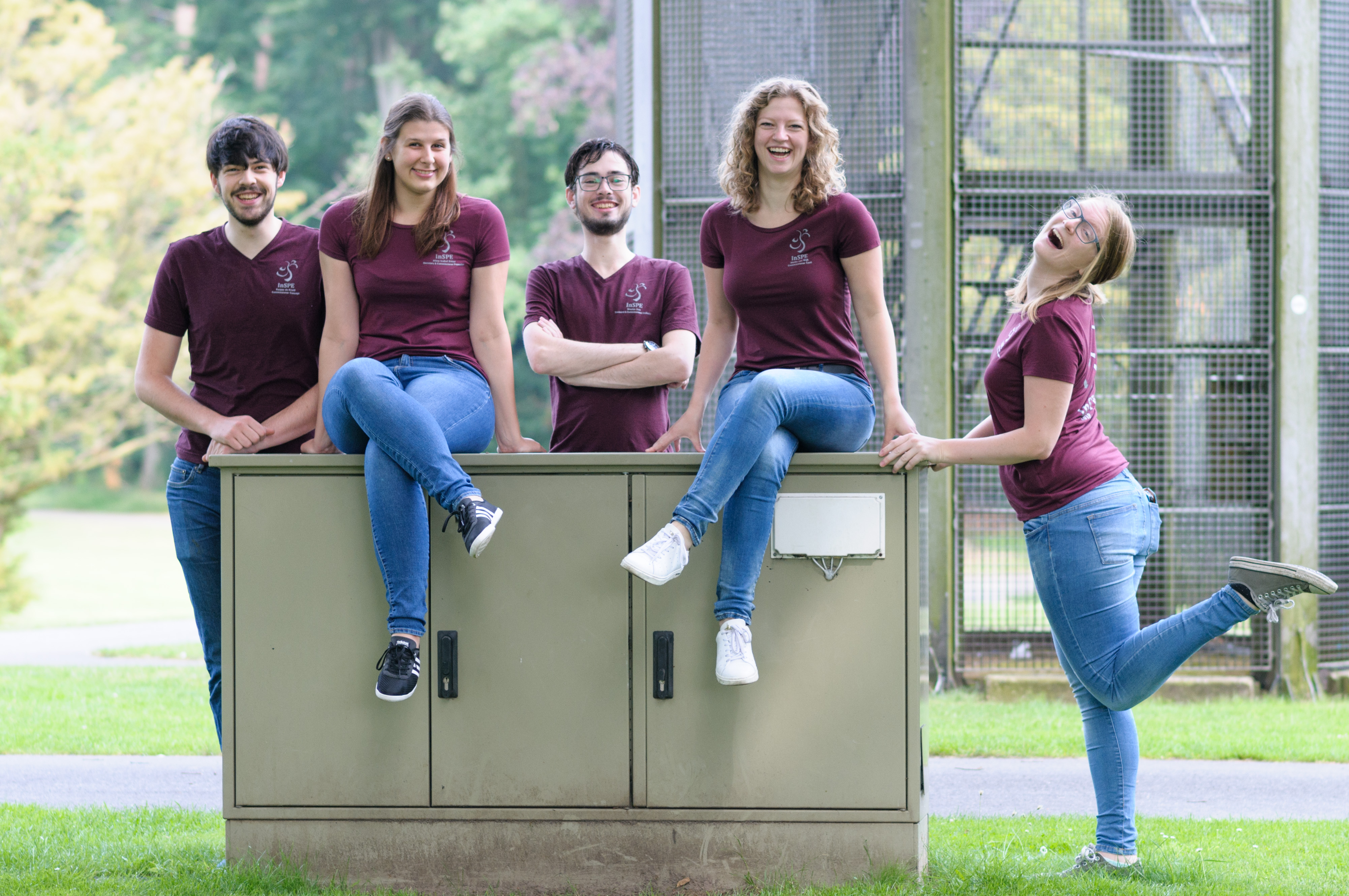 This is the first and founding board of the Stichting InSPE. The introductions below are written at the time of founding InSPE in April 2018. 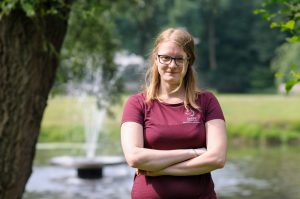 Hi! I am Lotte, 21 years old and I’m currently finishing my bachelor in Applied Mathematics. Within our newly founded Stichting InSPE I have the honour and the pleasure to be the chairman and I will also be in charge of the logistics.

Ever since I was a child, I was in love with musicals and I went to a lot of musicals already. I was always obsessed with the orchestra pit and my dream was to play in such an orchestra myself. In 2015: this dream became real: I joined the orchestra of an amateur production of Evita and we had three awesome performances. A year later, I played the viola in Jesus Christ Superstar: another exciting experience since this was all organised by students!

After Jesus Christ Superstar I immediately decided that I wanted to organise such an event myself: it is really cool to see such a big production coming together and to meet a lot of new, awesome people! 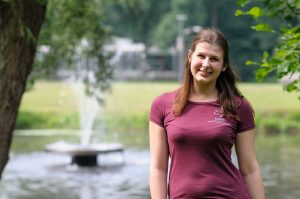 Hey, my name is Alina, I am 20 years old and in my second year of International Business Administration Bachelor. I will take over the tasks of the Secretary on the board and also be in charge of the promotion.
Last year I was part of the cast of Jesus Christ Superstar – The Raw Edition. And I had such an amazing time. Since I was very little I loved being on stage and performing for others so when I got the chance to do it here at University in such a big production I knew I had to join. But as much as I loved performing the greatest thing was getting to know all those people. I got to know people I would have never met otherwise. All those cultural associations coming together and working on one show is something very special. I want to continue this and give everyone the opportunity to have this experience (again). 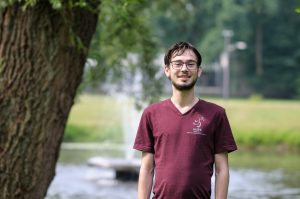 Hi everyone! My name is Wouter and I am 21 years old. I am currently the Logistics & Technical Manager of Stichting IAPC, Treasurer of InSPE and I work part-time at Cofano (a small IT company in Enschede). Because of this, I do have a small break from my study Technical Computer Science, which I am planning to resume in September 2018 and finish in January / February 2019. After that, I will probably start with a master Technical Computer Science.

Unfortunately, I was not able to participate with Jesus Christ Superstar, because, at the time of the auditions, I was following my minor in the very high north of Sweden (Luleå). I did, however, participate in some musicals at my high school, which I enjoyed very much. Those experiences and the fact that I just love organising big events has made me decide to join the board of InSPE.

For the next production, I would like to see even more people to join us on our road to the performances in April 2019 for even more fun! 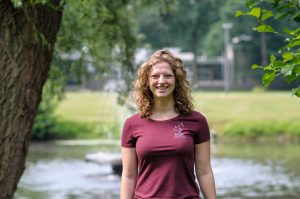 Heyy guys, I’m Meike, and master student Technical Medicine. I am 21 years old, and I decided I did not want to leave Enschede yet, so I decided to do a board year at inSpe. I will be the commissioner of cast, which means that everything concerning the stars on stage will be my task, I could not think of anything better than working with students who want to make a great show together! In the past years I have been active at my dancing association Chassé, and I’ve done a board year during 2015-2016. Last year I did a musical for the first time with a dutch regional foundation, With whom I performed Joseph, and I had the time of my life. I’m very excited to not only performing but to bring all students of Enschede together to create something together, in which all individual talents can be used! So I would very much encourage you to keep following us if you want to contribute to a big project with your own talents! 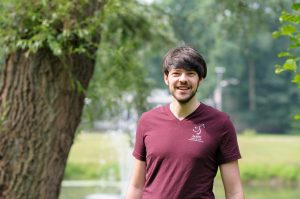 Hi! My name is Kasper and I am a bachelor student at Creative Technology. I am 23 years old and my function within InSPE is concept commissioner, basically what I do is to help get the format and style of how we want to realize the production by discussing with the creatives and being responsible for the stage design, clothing and grime committees. I became a part of InSPE because I really believe in the project and what it does to the culture within the culture associations. Everyone seemed to be so much more connected since Jesus Christ Superstar was performed last year that I feel like this must continue to be a thing. What I want to see is that upcoming production is just the beginning of something greater. I hope that InSPE will create a reputation of bringing different parties together and igniting a passion for performing, creating and culture in many people.