After the great success of ‘Jesus Christ Superstar – The Raw Edition’ in 2017, 2019 brought the next cultural collaboration production. After its founding in 2018, InSPE presented the musical ‘West Side Story’, a production that combined music, singing, acting, dancing, and art with each other. 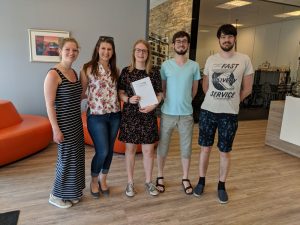 On the 20th February 2018, the founding Board went to the Notaris in Hengelo to sign the statutes of the new foundation. This is the official birthday of InSPE. 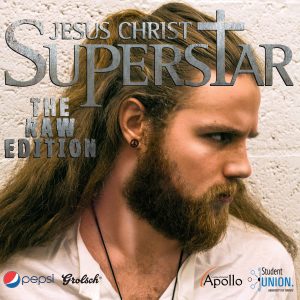 In April 2017  it was time. After one year full of rehearsals and preparations the students presented what they have been working on. In the big stage of the Rabotheater in Hengelo they rocked the show. It was a one of a kind production.